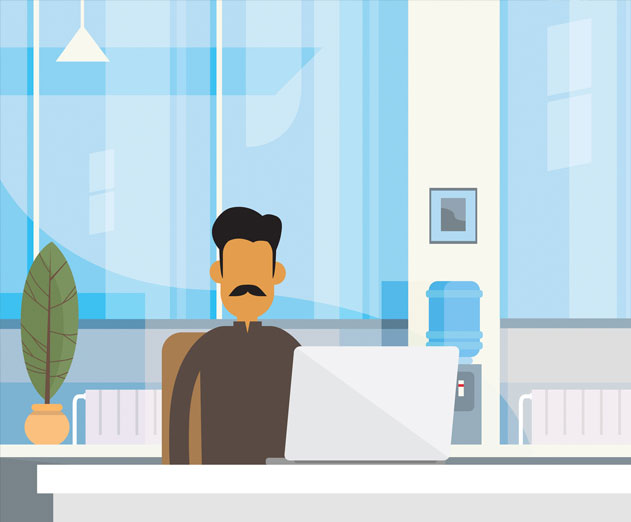 By Richard Harris Offshore, India Development, Hiring Developers
For every USA based app development team, there are 50 offshore based teams wanting to get your project for pennies on the dollar. They are eager to work with you, relentless with their sales pitch, and full of delivery promises.
While there are a few actual offshore-based teams that can do good quality work, most of them have not been in business very long, and buy lists of email addresses or phone numbers to solicit work from in the US.
We have “inherited” a number of app development projects that were botched, or left un-done from offshore teams. It’s unfortunate for the customer, and difficult to work through - even as a seasoned expert developer team.
Here are some truths about offshore development or design teams they won’t tell you:
- Even though they tell you they can work with any program, or language, most of them are "learning as they go" at your expense. Most of the developers are new graduates or still in school.
- Very little of the code they write for you is completed in an industry standard way (see first point above). Which means if you do get a working project in the end, you will not have very good luck finding anyone else to support it, or expand it later on.
- They work for cheap, but they rack up the hours. So in the end you are paying the same or more as you would using a team in the US.
- They are typically 8-12 hours behind any time zone in the US, so you can only communicate with them during the night hours.
- Most do not speak English very well, and they don’t use their real names because you won't be able to pronounce them.
- Offshore teams mostly work over email, so you will have to describe every single thing you want accomplished in a detail, written letter. Do not expect a meeting, or phone call.
- Enforcing any sort of copyright, infringement, or stealing of your idea is going to be next to impossible if they develop your concept and publish it in another country.
We use a terms around Moonbeam called "spaghetti code", and "franken-code" when working with offshore code. It means software that is so pieced together, or written so poorly that it's very difficult to support or make any sense of.
In our development studio, everything is written in an enterprise class way using Agile based methodologies. That means the code we write for you is easily understandable by a professional developer working under the same industry standard practices. Your app will be scaleable, and ready to grow as you grow.
Don't risk having bad code, contact us for a free consultation.