How app developers in Springfield, Mo are impacting the world 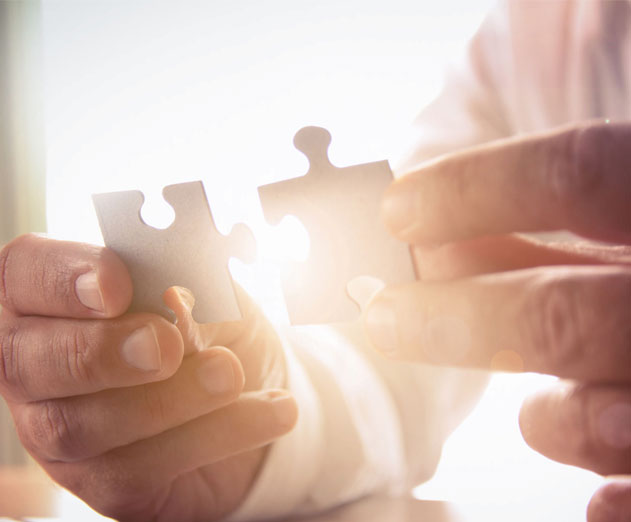 By Richard Harris App Development, Springfield, Mo, App Success
When we first developed and launched the Chirp GPS mobile app in 2012 it was hard to anticipate how it would be received. GPS technology at the mobile device level was just becoming accurate enough to use, and it was difficult to convey exactly how it all worked to a consumer audience.
Several software build revisions, and 5 years later, Chirp GPS now commands the lead for iOS and Android GPS tracking apps in the Apple app store and Android play store, with a top ranking usually above 50 in travel apps - and usage by more than 150,000 users, and it’s still growing.
But how did we get here? Was it a good idea, luck, or something else? It’s a question that is not easily answered because unlike some might think, it has more to do with work ethic than it does with developing the app itself.
Chirp GPS is actually just one of many apps weâve created. Some - more successful than others, but all with the mindset of hopefully becoming a self-sustaining business. But the technology and back-end service part of Chirp make it a complex app to support, so revisions are slow, and testing has to be solid before each release. Because of that, early mistakes were made, and details overlooked.
Getting an app to the top of an app store ranking in todays mobile economy requires the same ole’ grit that equal manual labor requires. Unfortunately there’s no magic to it, but here are some common themes that come from the growth of a mobile development software product like Chirp GPS, that I’d like to share; which might help you when exploring your mobile app entrepreneurial wizardry.

Passion about your app

Ask yourself this - If making money with an app were not in the picture, would you still do it?
Being passionate about the app you are developing is half the battle, and usually what makes really great things worth doing. It will keep you up at night, drive your friends and family nuts, and generally make everything else in your life pause until it’s completed.

Perseverance in developing your app

Being able to accept criticism, user feedback, and knowing that all you’ve poured into the latest release of your app might be just a leap-pad into the next release that you have to pour even more ingenuity into. Testing can slow the process of release, but it's a necessary evil.

If the mobile app idea you started with needs to be re-invented into something entirely different, are you willing to do it? This one is hard to swallow for some people and it’s ruined many would-be potential winners in the mobile industry because people will just drive a bad idea into the ground until there’s nothing left to bet on. After all, Youtube got it’s start as a video-dating website..

Know your stuff or find someone you can trust that does

Many people start out a conversation about their app idea with, “it’s a really simple app..”, but boy - those are famous last words. Most of the time simple, actually means involved, and that’s okay as long as you understand the technology between your idea, and the device. Learn as much as you can about whatever it is your app is going to do. If it’s a game then study every detail about other games as you can, if it’s a business app then study other business apps - the point is to be able to walk into a conversation armed, even if you are just in marketing the app. Find an app development team that you can trust.

App abandonment is running rampant, don't be someone that develops an app and leaves it to it's demise. Make your first release great, but be ready for feedback, and create a release cycle of new features, levels, or bug fixes ready to deliver. And remember that your app is going to break, it will, say it with me -"my app will break".  This plays to the "find someone you can trust" above. At Moonbeam Development we know version 1.0 isn't going to be it, so we not only help you design, develop, and publish - we help you plan for the future of your mobile software.