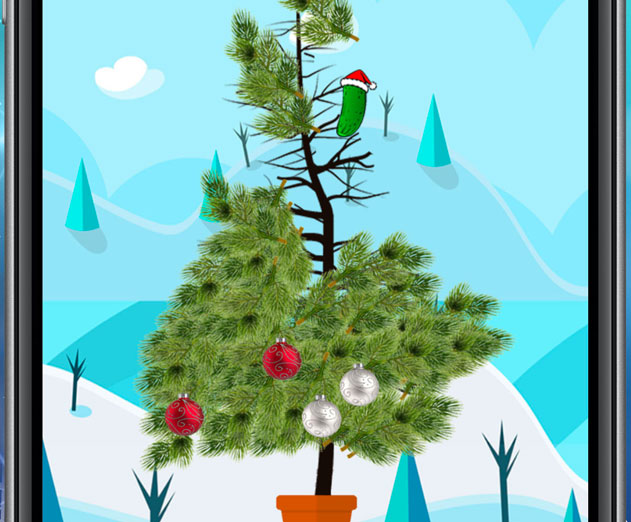 Check out the latest game creation from Moonbeam - the Christmas Pickle!

The idea is to unveil as many pickles as you can, and the more you play - the more pickles will appear.
The game is for iOS and Android and available now in the app stores.
Download for Apple
Download for Android