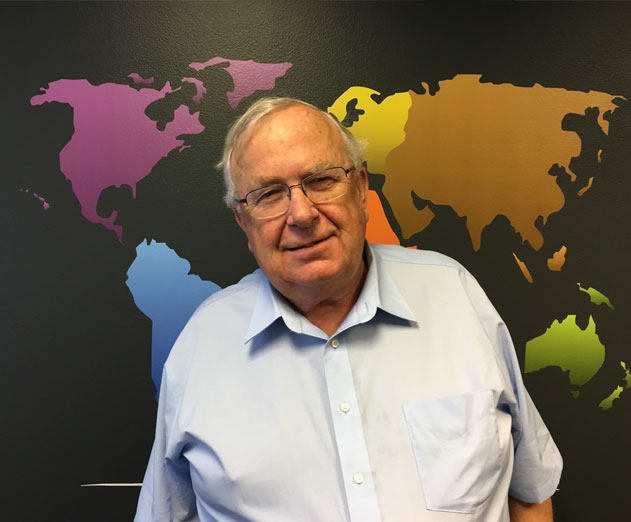 By Richard Harris BrainIQ Mobile App,Mobile App Development
I recently had a conversation with the makers of the BrainIQ mobile app. Their team is lead by Dr. Michael Merzenich, who is credited with discovering lifelong plasticity, with being the first to harness plasticity for human benefit (in his co-invention of the cochlear implant), and for pioneering the field of plasticity-based computerized brain exercise.
Tom Brady’s training organization TB12 Sports, contacted BrainIQ in February of 2014 because Tom found the exercises in their app helped his on-field performance, so they were invited to meet with him at his training organization in Foxboro. That began a series of visits to Foxboro over subsequent seasons, and a deeper examination of how BrainHQ could help people achieve and sustain peak performance.
Check out my complete interview with Dr. Merzenich about the use of BrainHQ by Tom Brady, in sports, and how BrainIQ is leading the charge for keeping our brains healthy and fast on App Developer Magazine.