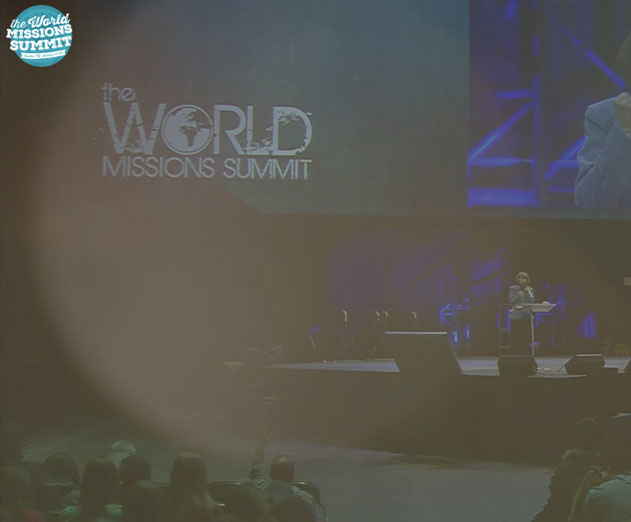 By Richard Harris Mobile Development, Offline System, Offline Syncing
National Chi Alpha, in partnership with Assemblies of God World Missions, recently hosted a strategic gathering of 5,000+ participants at the World Missions Summit in Texas.
AGWM asked Moonbeam to develop a brand new registration system to help participants use desktop or mobile devices to register at the event for ministry opportunities available.
The goal was simple - to have a rock solid, offline registration system that synced with online databases periodically to provide fast on-boarding for participants, and a robust data collection system for AGWM that could be used during times of heavy network congestion.
The project was a huge success and helped AGWM collect data from people that attended the event from all over the globe.
“Having the software made the event run so much smoother and more efficiently. We are looking forward to continuing the growth of the software so we can use it even better in at the next event.” - Leslie Thomas AGWM Pipeline Director