A discussion about cloud computing and mobile 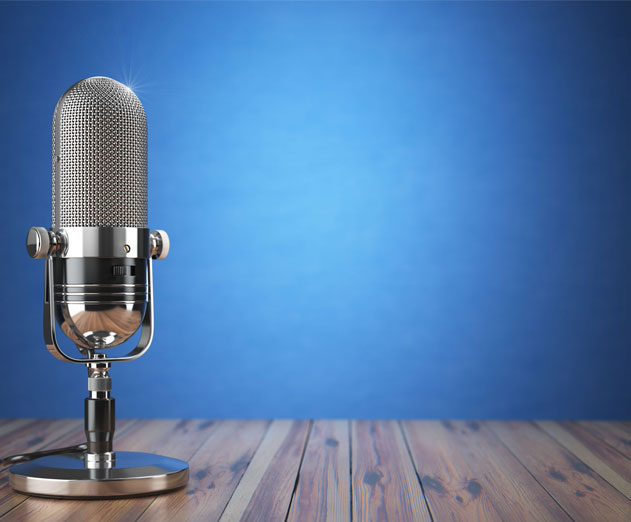 By Richard Harris Cloud computing, Mobile and cloud, Vonage, Interview
Cloud, cloud, and more cloud! No - I’m not talking about the weather here, I’m referring to “The Cloud” as it relates to data storage, the Internet, the Internet of Things (IoT), and the overall infrastructure that runs more than you will ever realize in today’s global-mobile economy.
As a professional app developer, creating mobile apps for iphone and android, the cloud touches almost everything we do.
Recently, I had the opportunity to sit with the CEO of Nexmo, Tony Jamous (recently acquired by Vonage) to talk all things cloud computing -where it’s been, and where it’s going.
It's a pretty interesting conversation, so head over to our publication website App Developer Magazine to read the entire interview with Tony.