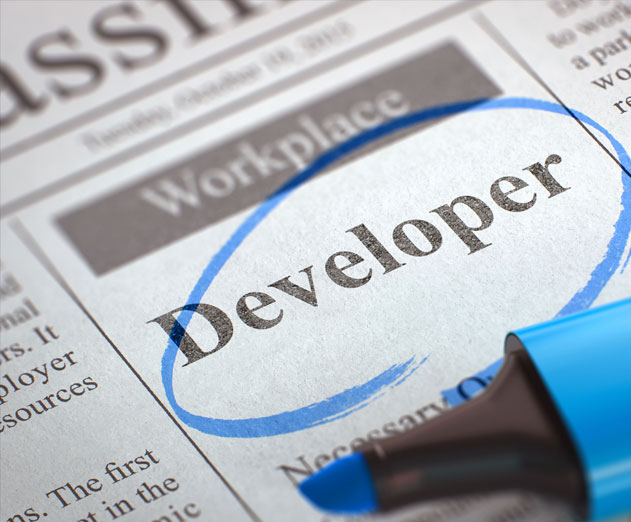 By Richard Harris Starting an app, Creating software, Hiring an app developer, Best app developers
You got the idea, you know what you want the software to do,  but now you've got to find the best app developer you can to bring it all together!
Most people do not know where to get started at this point. The market is flooded with people calling themselves “app developers”, and even more with low-code DIY options for creating apps on your own at a monthly cost of using the toolkit provided. Even still - the India offshore market floods the web with promises of overnight delivery! It’s a dizzying buffet of options,  and even as a seasoned professional I understand how someone could get lost in the sea of options.

Many people (especially entrepreneurs with a great idea), think that their idea alone is enough information for a developer team to go by to determine what the cost of the solution is going to be. While sometimes you will find providers that can give you that “off the cuff” price, most often it’s no where near what it will really take to get it completed.
- Do your homework.
- Have an “elevator speech” version of your idea written down. You know - what you would say to someone about your app if you only had 15 seconds. Be brief, but be brilliant.
- Layout your idea screen-by-screen on paper, using software such as Powerpoint, or even Pages for Mac. Have it ready to be sent over email, or dropped off in a meeting. It helps beyond words.
- Give as many details as possible, even simple things matter. Know what you are expecting the outcome of the software delivery to be.
- Give an idea of the budget you are expecting to spend. Professional developers will ask you this not to "feel you out", but to gauge what elements of your idea can be incorporated into the project at first.
- Think in terms of versions, and don’t stuff every single thought into version 1 of your software. Create a release-cycle on paper (ver 1, ver 1.1, ver 1.2, etc).
- Know your timeline for the first release of the software.
- Know what target audience you are going for, and what devices you see your app being used the most on.
- Don’t expect a developer to sign a non-disclosure just to give you a price. But also protect your idea but not giving away too much.
Knowing as much about your software as possible before contacting a developer team can save you time, money, and take the guess work out of what to expect.